The Night Featuring 'Found My Place', 'Waiting For This Love' and 'If We Never Dance Again'

Pete Murray’s debut album, the roots/rock infused ‘Feeler’ (2003), sold 6 x platinum in Australia (450,000 copies) and earned 12 ARIA Award nominations. ‘Feeler’ eventually spent over two and a half years, yes years, in the Top 100. The acclaimed album spawned his classic ‘So Beautiful’ which went on to become the Most Performed Australian Song of the Year.

In late 2005 his sophomore album, ‘See The Sun’ debuted at #1 in Australia. The first single ‘Better Days’ became a #1 airplay track while ‘Opportunity’ became the biggest song of 2006, earning the most played track at Australian radio.

In 2008 Pete released his third album ‘Summer At Eureka’, debuting at #1 in Australia and making it Pete Murray’s third consecutive album to hit the top of the charts. Released in September 2011, Pete’s fourth studio album ‘Blue Sky Blue’ sold GOLD and spawned the hits ‘Always A Winner’ and ‘Free’.

In early 2013 Pete released “The Byron Sessions” an album with new acoustic versions of tracks from his Blue Sky Blue album. Later in the year, Feeler was re-released as a 2CD package – Disc 1 being the original recordings remastered in London at Abbey Road Studios and Disc 2 including the Bulgarian Symphony Orchestra playing on all songs.

In 2017 Pete released his critically acclaimed album ‘Camacho’ which he toured nationally across Australia.

The quiet achiever of Australian music, Pete Murray released his anticipated new EP, The Night, in March 2021.  After impressing with Found My Place, his driving song about offering wisdom to your kids, and backing it up with the tenderness and beauty of the introspective If We Never Dance Again, Pete has now shared his masterful six track EP.

The Night is available now.

Take a listen to Pete Murray’s independent album ‘The Game’ – streaming online for the first time as a 20th Anniversary celebration. 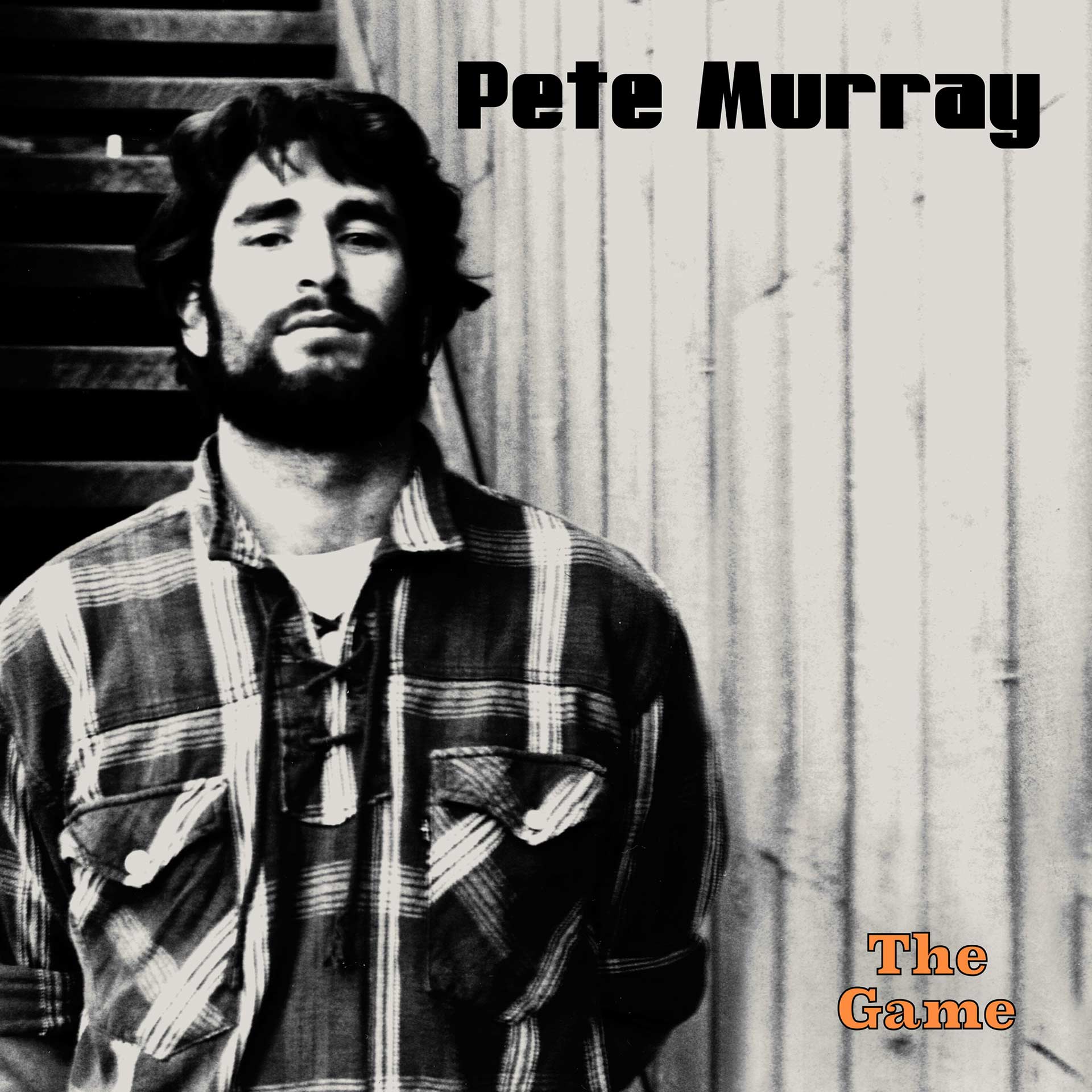